This Greece self drive holiday package combines Athens and the main mainland sightseeings. 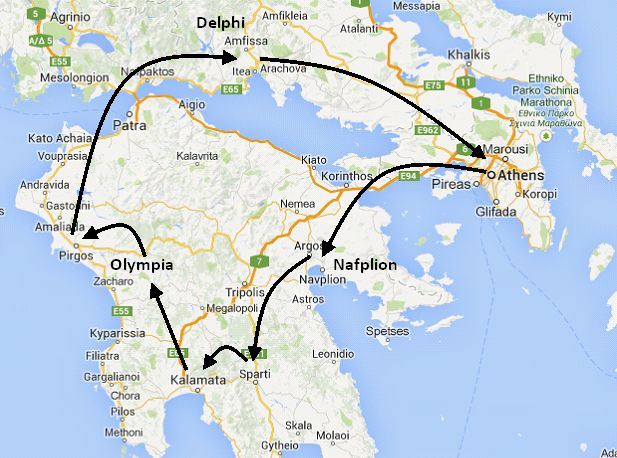