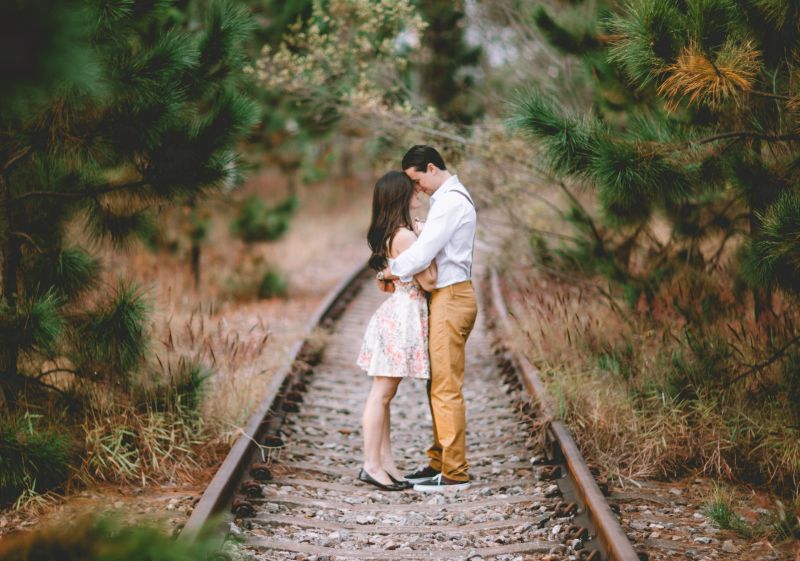 A wedding or a relationship anniversary is a special occasion, especially if the couple is celebrating many years together. It has been customary for the groom or the boyfriend to offer romantic hearts to his better half on their anniversary; however, that trend is slowly dying. Nowadays, couples are looking to do something more special than spend a romantic night together on that special day, which is why anniversary trips are getting more and more common. An anniversary trip is essentially like a shorter version of the honeymoon trip: the couple spends a few days together on an exotic and romantic destination around the date of their anniversary, creating many unique moments and amazing memories in the process.
So, as you can probably tell, thousands of couples all over the world are looking for places to go for anniversary. Greece has been a favorite destination for wedding trips and it is also becoming one of the most popular anniversary trip destinations in Europe. So, if you are thinking about visiting Greece to celebrate your special day, take a look at the following anniversary trip ideas.

Spend your anniversary in luxury

Not all anniversary vacation ideas have to be about uniquely beautiful destinations. If you and your significant other love good food, then what better way to spend your anniversary vacation than with a trip to a Greek island that is famous for its delicious and healthy cuisine? Crete is the largest Greek island and it is immensely beautiful, but what really sets it apart is the Cretan cuisine. If you are into Greek food, then there is literally no better place to enjoy it. Just make some room in your bellies before you set out for your trip, because the very hospitable people of Crete are very generous with their food portions and they are also always eager to offer you a glass of raki, a local – very strong – alcoholic beverage.
Spend some time in the sun on amazing beaches
Not all anniversary getaways in trip have to have islands as their destination. Khalkidhiki is a region on northern Greece, practically next to Thessaloniki, Greece’s co-capital, that is famous all over the world for its gorgeous beaches and its luxurious hotel resorts. In other words, this easy to get to place has all the pros of the Greek islands, with almost none of the drawbacks. It’s definitely an ideal anniversary trip destination.